Celebrating hope as an ethical decision.

Can God make a heavy metal music God can not lift?

Posted by loafingcactus | Friday, 29 March 2013 | Books, Not the Way Its Supposed to Be, Theology 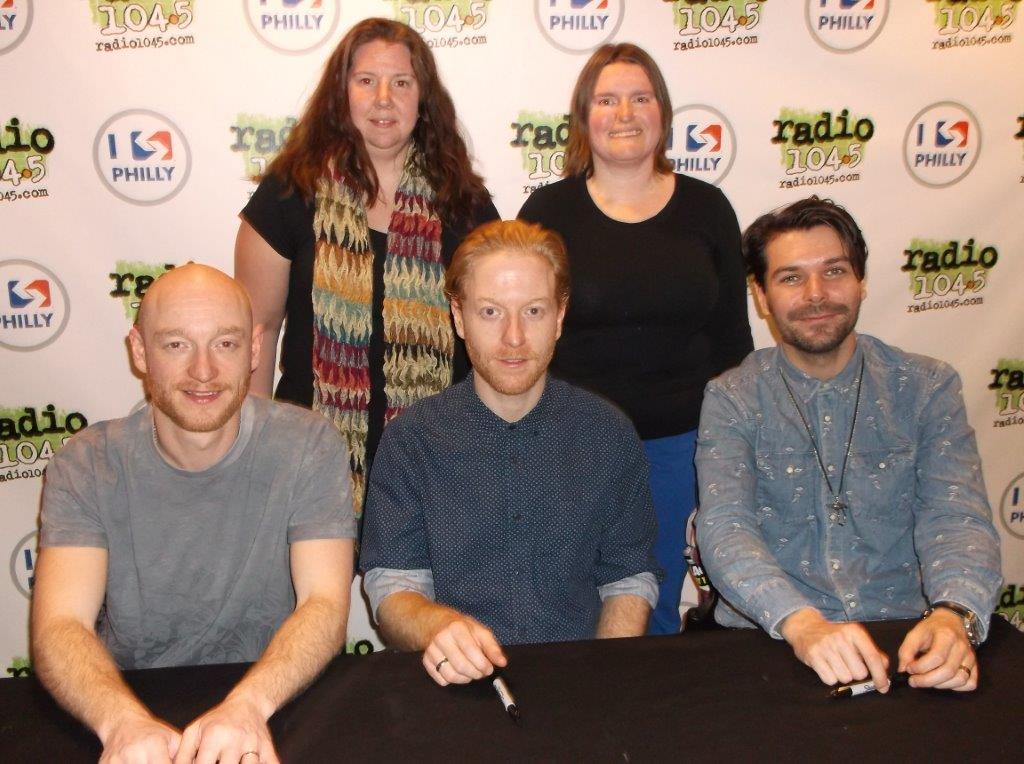 When Villate sent me her post on chapter 2, she also sent this question:  I enjoy a particular brand of  heavy metal music. Plantinga and those who stand for a single-minded drive toward sanctification would see this music as “worldly,” not of God and corrupt. Plantinga might say it serves to make me spiritually unhygienic.

Nevertheless, I can distinguish between the carnal pleasure of a kick-ass tune and the joy I feel when listening to lyrics that resonate with my experience and feelings (and which may or may not be accompanied by a kick-ass tune) that and which make me want to be a better person. Is this because God has turned all things to good for one who believes or because someone who is not “sound” has accidentally made something good or because I’m really calling evil good?

Contained in this question is the profound problem with Plantinga’s image of sanctification.  The image is built on the book Spiritual Emotions: A Psychology of Christian Virtues by Robert C. Roberts and built on some dreams of what a sanctified person looks like.  Dreams which are only too conveniently packaged in the image of the sanctified woman, so we can say that Plantinga’s imagine is about the other and what they look like, and not about the the relationship with Christ and with a God that seeks you inside your own heart.

Worse, nothing about this image is tied to the advisement of Christ as recorded in the New Testament, something about this chapter which straight up outraged Aaron. In advising on sanctification, one would do well to be humbled by the fact that the only perfect person existed 2,000 years ago, and we have scant record of what that perfection looked like anyway.  If one is going to make an argument for this particular picture, it needs reasons, it needs to head off arguments, it needs to engage the reader with their own contrary arguments and ideas.  Plantinga is extremely frustrating to read in terms of these things.

I am inclined to answer Villate’s question with a question of my own: Is the assumption that this music makes you a worse person true?  Or does this music allow you to create associations with others, and associations with your true and complete human human experience?  Too often that which is tossed off as unsanctifying forgets: 1) That sanctification is not a human act or a human striving but an act of God.  God sanctifies what God wishes, 2) Humanness is what is sanctified, and humanness is all of human psychology and the human body.  This answer may not work for Villate, as her LDS model requires the human to develop into the godly, and this is one of the core reasons the LDS model doesn’t work for me.

This struck me again as I was taking communion this week, a communion which I approach as the body and blood of Christ because that is the only way Christianity makes any sense to me.  In Christianity one grasps God in a brutal and animalistic manner because that is what it is to be human.  Whether you are moving toward a sanctified humanness or toward godliness, to say that if you cover that up with a long dress and a soft voice you have sanctified yourself is not just a mistake, but a refusal to be open to the idea that God has the power to sanctify a woman as she really is, just as God has the power to make flesh of a communion wafer as it really is.

Post by loafingcactus with input from Villate and Aaron originally posted on loafingcactus.com.  Photo: Villate meets her favorite band, Biffy Clyro. We are reading one chapter per month of Not the Way Its Supposed to Be by Cornelius Plantinga, Jr.  The kick-off post contains a list of links to all the posts in this series.

*The footnote to chapter 2 is actually to an earlier work, Spirituality and Human Emotion, and the book referenced above is the subsequent version of it.  Looking this up, a book I am actually more interested in reading is Faithful Feelings: Rethinking Emotion in the New Testament by Matthew A. Elliott.